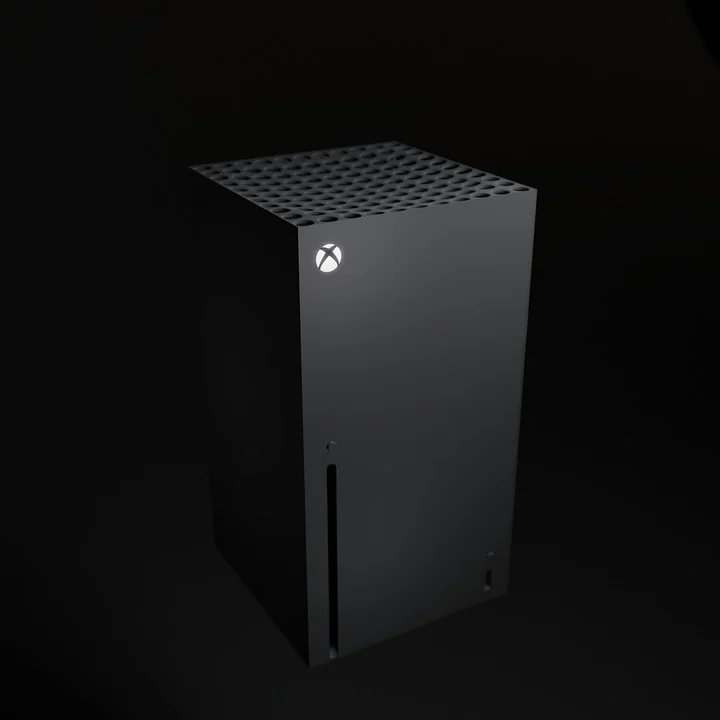 The new Xbox has been out for just over a year now, and it’s been met with some very positive reviews. In general, the release of the new generation of consoles seems to have been slightly muted compared to the past, largely down to how hard it is to get your hands on both the PS5 and Xbox Series X. Thankfully, it has been easier to cop an Xbox, so there are plenty of you reading this that have got this wonderful machine yourself.

Moreover, Christmas is fast approaching, meaning there’s every chance that your parents have been trying to get you this fantastic console. Or, you’ve spent ages looking at the best Xbox deals, attempting to buy a gift from Santa to yourself. Either way, we expect there to be a lot of new gamers booting up the Xbox Series X in the next couple of weeks. If you fall into this category – or you just want to get more out of your Xbox – we’ve got the perfect guide for you! Below, you’ll find some top tips to help you get the most out of this console, enhancing your gaming experience:

Get your old games back

If you had a big collection of games on your Xbox One, you might be sad to see them go to waste after getting this new console. Thankfully, Microsoft has made it very easy for you to bring your old games onto the new generation. There are two ways you can do this:

Effectively, this means you can start your Xbox Series X journey with some of your favourite games of all time, so you’re never stuck with nothing to play!

A lot of big games come out on all consoles, but there are a handful of titles that only come out on the Xbox. So, if you want to get the most out of your console, you need to play these exclusives. They’ve been specifically designed for the Xbox Series X, meaning they run smoothly and the graphics are phenomenal. Luckily, you have a good selection of current games to choose from – as well as plenty coming in the future. For now, Halo Infinite is an absolute must. Honestly, why bother buying an Xbox if you’re not going to play Halo?! It’s the flagship game of the Xbox franchise, and this latest addition comes many years after the last one. If you’ve been playing since the days of the 360, then all the nostalgia will come back at you as soon as you boot the game up.

Other exclusives that are worth playing include:

One of the best things about the entire fleet of Xbox consoles is that they have a much better social platform than Playstation has ever been able to muster. The days of the Xbox 360 revolutionised gaming with friends, and Microsoft has gone a step further to make the Series X an even better experience.

Download the Xbox companion app to your phone or PC, and you have an instant way of chatting with your friends even when your Xbox isn’t turned on. You can also browse games via the app, triggering downloads to your Series X remotely. If you have a PC, you can download the Windows app and play console games through cloud gaming. There are so many great features that make this an app you can’t ignore – that is, if you want to get the most out of your Xbox console. 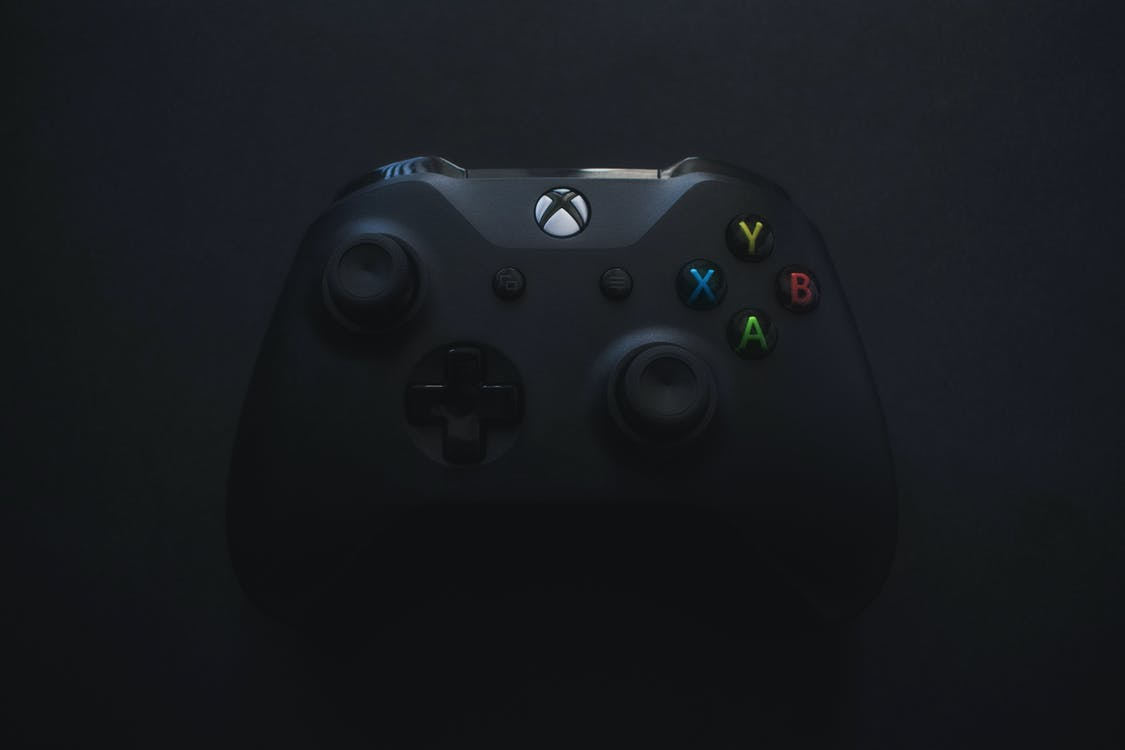 When a new generation of consoles comes out, one of the main reasons people are excited is for the graphic improvements. We’re excited to see how far they’ve been able to push things now, and just how crystal clear the graphics can be. So, it makes sense to ensure you’re getting the best out of your Xbox Series X by running display settings that help you see the best graphics possible.

You can alter the settings by going to Settings > General > TV & Display Options. Here, all manner of things can be tweaked and altered. Basically, you want to ensure that you have certain things turned on – like 4K capabilities if you have a 4K TV. It’s a good idea to look at your display monitor and check its specifications. From here, you can search for tutorials teaching you how to set up your Xbox display settings specifically for your monitor. Just like that, you get the best display quality possible.

You may not know this, but your Xbox Series X is capable of playing Blu-ray discs. A lot of people still buy physical copies of movies and TV shows, largely because the quality will always be better than streaming. Even when you stream something in 4k, it will never be able to match the quality of a physical disc.

For reasons that cannot be logically explained, Microsoft sells the Series X consoles without the Blu-ray player installed. You have to go to the Microsoft Store and download it yourself. If you put a Blu-ray disc into your console before doing this, it should prompt you to go and download the app anyway. Now, you can watch all your favourite movies and TV shows in crisp quality!

These tips are great for anyone that’s recently got an Xbox Series X and is interested in getting the most out of it. Also, all the tips are relevant to people with an Xbox Series S as well – with the exception of the final one, given that the Series S is built without a disc drive.

6 Casual Games For Your Xbox Console

Are Xbox Gamers Able To Play At Online Casinos In The US From Their Consoles?