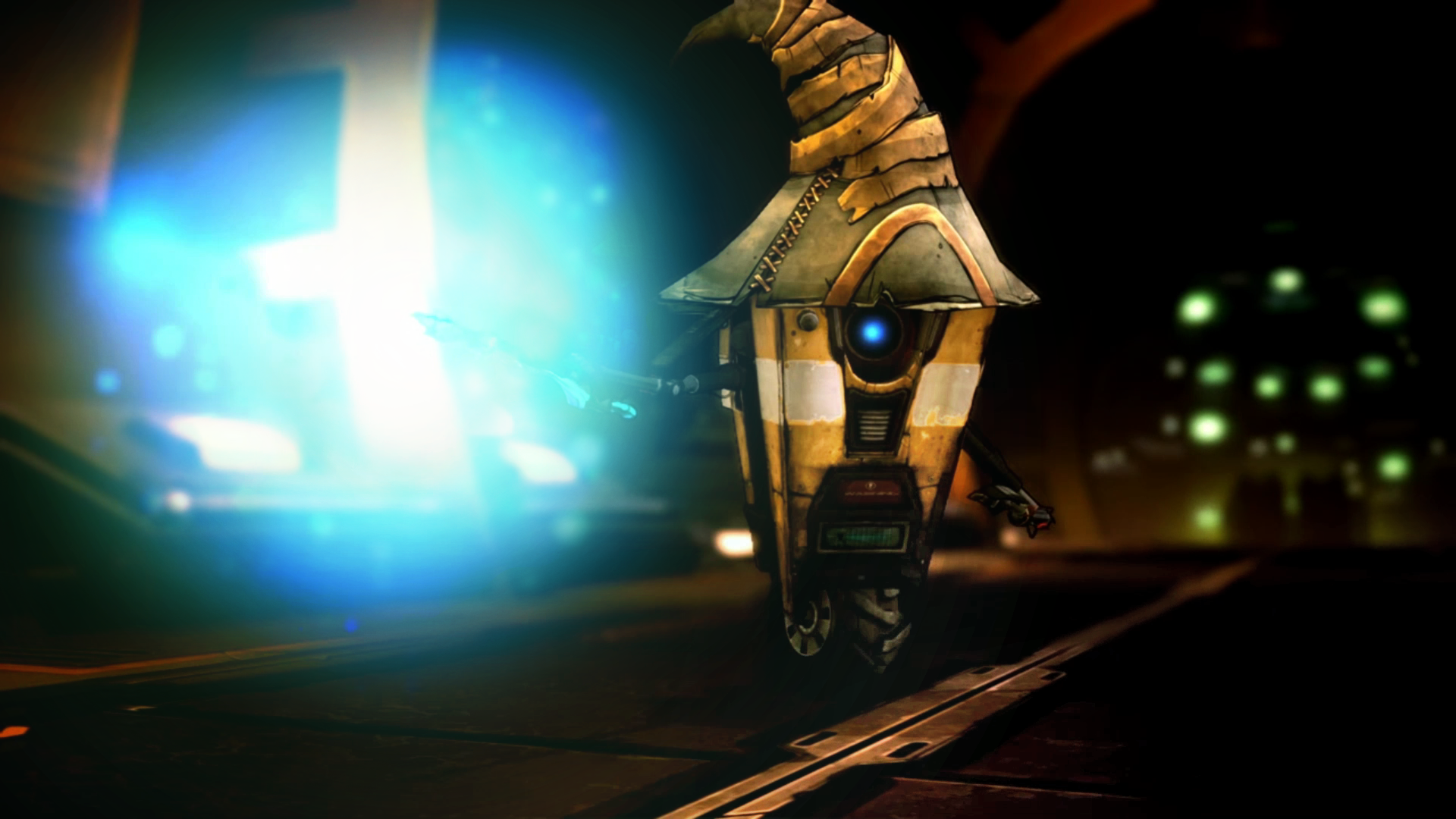 Handsome Jack is on his way to Xbox One and PS4 with Borderlands: The Handsome Collection. What’s not to like?

Arriving in North America come March 24th and then internationally on March 27th, The Handsome Collection brings the full Borderlands 2 story, the full Borderlands: The Pre-Sequel story AND a ton of downloadable content for both titles (that’s over £180 worth of gaming goodness!), to Xbox One and PS4.  For the first time ever you’ll get to experience both Borderlands titles in full HD and with a new cross-save system will be able to transfer your saved files straight into the next gen!

Additionally, up to four players can play together on a single television with four-player split screen – another first for the Borderlands franchise.

“The Handsome Collection gives players the opportunity to experience the full arc of Handsome Jack’s rise and fall, from his not-so-humble beginnings on Elpis to becoming the tyrannical Hyperion CEO on Pandora, all in one value-packed bundle,” said Christoph Hartmann, President of 2K. “This collection marks the Borderlands franchise’s official move to the next-gen platforms, and we’re proud to offer our fans the ability to continue playing with the characters they’ve built as they carry on adventuring in The Handsome Collection.”

The best thing of all? Pre-order it now and you’ll grab yourself the very limited edition Claptrap-in-a-Box

2K and Gearbox Software have announced a very limited collector’s edition, the Borderlands: The Handsome Collection Claptrap-in-a-Box Edition, which will include everything in The Handsome Collection as well as a remote controlled Claptrap steward robot, a collectible steel case, and 12 exclusive lithographs. The Claptrap robot is controlled through a smartphone app and can move in all directions while balancing on one wheel. The Claptrap can also say lines in character and live stream video to a mobile device through his eye. The Claptrap-in-a-Box Edition is limited to only 5,000 units worldwide and is available to pre-order starting today at participating retailers for £269.95.

Looking back to 2015 and Borderlands: The Handsome Collection

Looking Back to 2014 and the interesting arrival of Borderlands: The Pre-Sequel

© TheXboxHub 2013-2020. All views are our own
We use cookies to ensure that we give you the best experience on our website. If you continue to use this site we will assume that you are happy with it.Ok