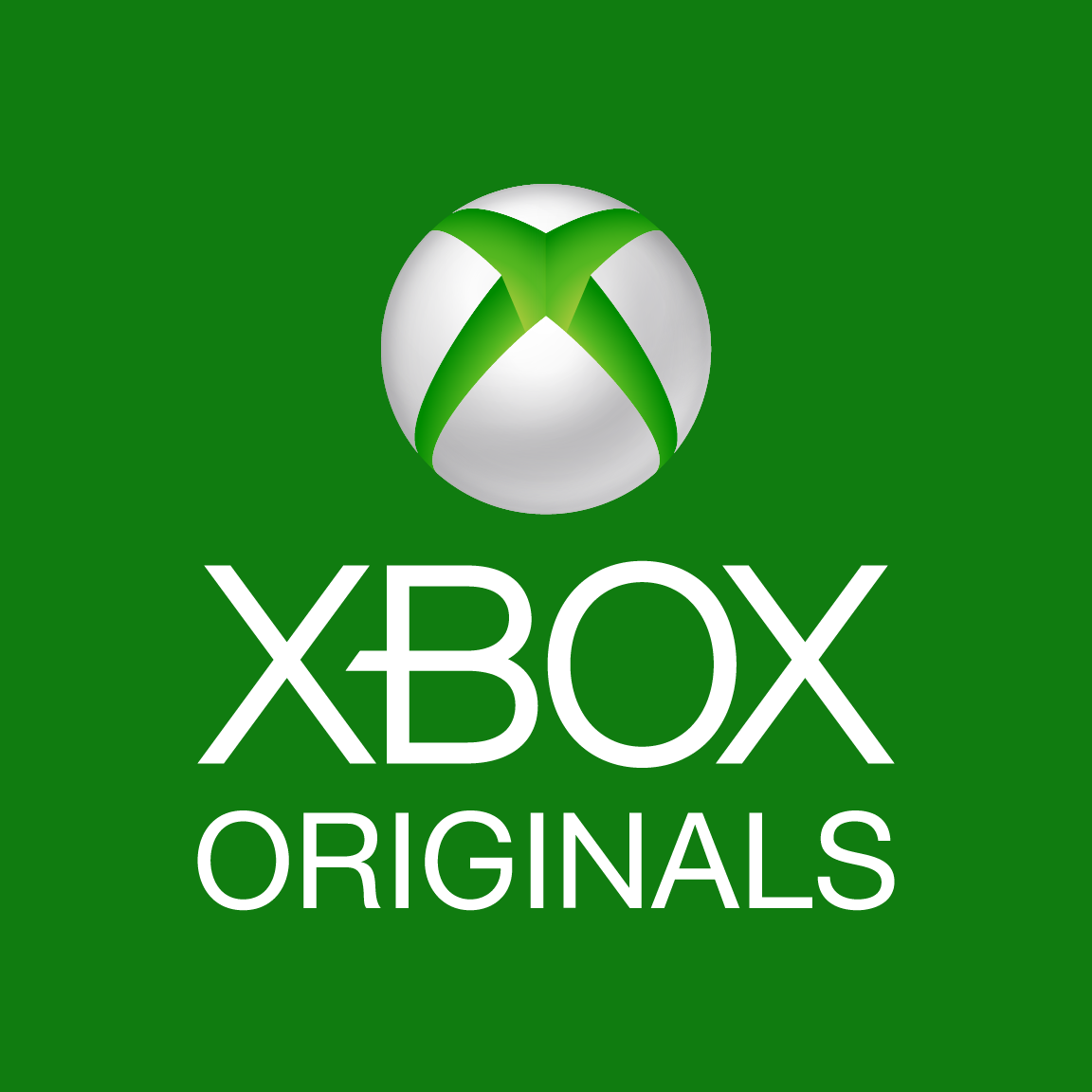 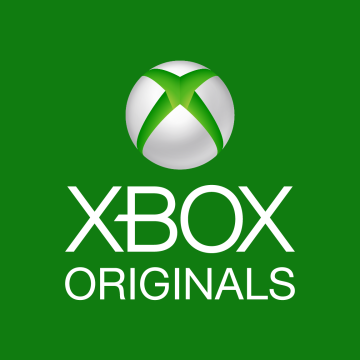 Looking to use your Xbox for even more than just gaming? Xbox Originals could soon fill that entertainment void in your life.

Xbox Originals – premium dramas, comedies, documentaries, animation, unscripted shows, and live events – will be available to watch on Xbox One and Xbox 360 in June 2014. Offering interactive capabilities, Originals promises to be a one-of-a-kind entertainment experience like no other.

The lineup will cover a wide variety of subjects and formats, both scripted and unscripted, with the following projects being confirmed as in development:

With a whole host of top Hollywood talent, names like Steven Spielberg and Ridley Scott are attached to two separate scripted projects based on the “Halo” franchise, Originals could well prove to be a great addition to the Xbox brand.

We’ll have more for you as and we can but if you are after any more details on any of the above then check out the Xbox News Wire.

I, AI gets an Xbox Series X|S release

Xbox Series X|S update out now for THE HOUSE OF THE DEAD: Remake

Fly beyond the Hidden World in DreamWorks Dragons: Legends of The Nine Realms