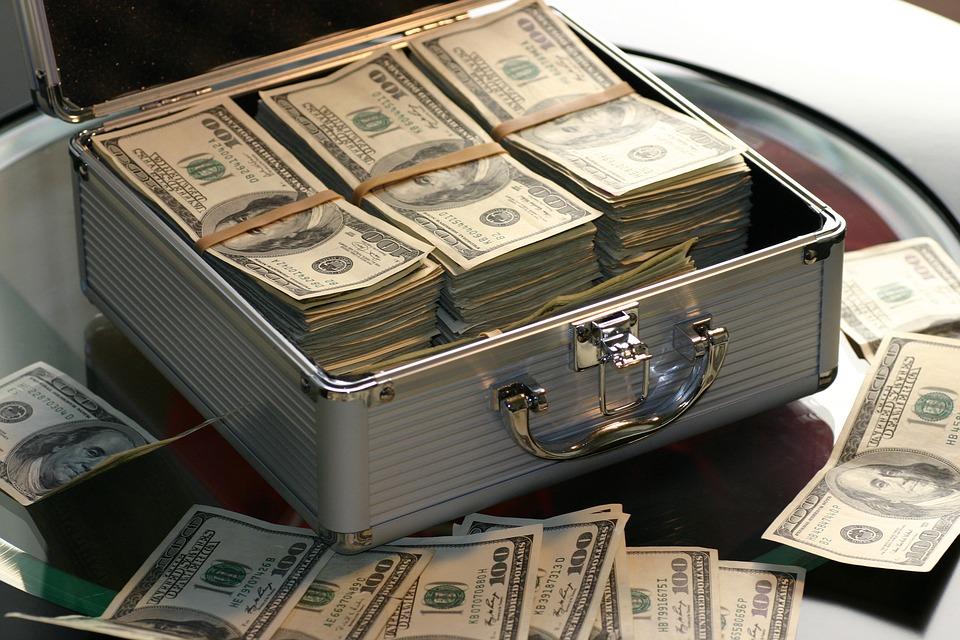 Casinos without GamStop have become more popular for UK gamblers after the Gambling Commission clamped down on the betting industry. After pressure from social groups and government politicians, the UKGC has taken a more active role in the betting industry over the last few years. The online model led to a boom in the amount of online betting outlets, but sadly saw a rise in problem gambling and the group implemented self-exclusion via the GamStop initiative.

Just as there has been a rise in online casinos, so too, have we seen growth in UK online gaming. Many online games are no longer just a one-off purchase and players can buy in-game items, or boxes with secret rewards. Is this type of activity triggering the same addiction and reward sensors that can occur when playing games at online casinos?

What are Loot Boxes?

In-game purchases in online video games has seen a rise in the opportunities to spend money during the gaming experience. Users can buy upgrades, such as costumers, faster cars, or larger weapons. The items can be purchased outright, or users can also but crates, which hold secret rewards. These crates are purchased and opened to unveil the prize.

Games such as Fortnite have become popular with young gamers and Fortnite skins are an example of in-game upgrades. The problem with this is that the players are usually teenagers, and they will want to have some upgrades to show-off to friends, rather than be the only player with the standard tools.

This is another form of peer pressure and the products can be costly. The pricing of items is also not done in dollars or pounds, but V Bucks, so it removes some of the monetary anchoring that currencies have.

Have you read this?
Online Casino Games on Xbox

The structure of RNG loot boxes potentially triggers the same reward mechanisms experienced when winning games in UK or non GamStop casinos. Buying loot boxes with unknown values creates a gambling element, where the users are hoping to strike it lucky with a valuable item. These items can even be sold in third-party marketplaces, such as the Steam community, so there is also financial win element to the boxes.

GamStop was introduced as one of the latest protections to control problem gambling, with punters able to exclude themselves from the sports betting and casino sites, but these sites may be just as addictive and parents have complained in the past that their child had racked up big totals of in-game purchases on their card as they didn’t grasp that it was costing real money, or they were too young to know the implications.

Another grey area for gambling is in e-sports, which has become more popular at online casinos. Some sites, such as CSGO BetsYOLO have allowed users to find a loophole of betting on events using tradeable items rather than currency.

Once again, this is still making bets on the result of a match and is another means of gambling without having to adhere to self-exclusion regulations. There are now online platforms using cryptocurrencies for in-game purchases and one, called Decentraland, is setting up an online casino within their virtual world. How this will be regulated has not been shared and this would be no different than using cryptocurrencies to play at non UK casinos.

Have you read this?
VPN Error 691 Explained

Gambling in the UK vs Non GamStop Casinos

Online casinos without GamStop are really offering a service that is not any different from in-game purchases. Players are choosing games that are appealing based on graphics and playability, while the loot box rewards system and the ability to shift tradeable items around is very similar to using cash for gambling.

UK punters have been more attracted to Non GamStop casinos because the UK industry has been heavily regulated. Introducing the GamStop rules has also seen limits on bet sizes and other restrictions added, such as spin timers. These rules can be of benefit for problem gamblers, but for those who are comfortable with their gambling habits, they can be very restrictive.

Non GamStop companies are simply casinos and sports betting sites that do not have to adhere to the UK regulations. While this should never be used as a way to avoid GamStop, the video gaming industry has similar attributes with loot box purchases. The values are random, and rewards can deliver the same thrill. This was not the intended consequence when creating these rewards, but people should know the risks and not use these games if they are signed up to GamStop.

Video games are seen as harmless compared to casinos, but there are similarities in their reward systems and in-game currencies. These could introduce children to gambling-like features and trigger addictive issues for players registered on GamStop for self exlcusions.

The UKGC clamped down on the UK betting industry to close the door for problem gamblers as much as possible but there is a possibility that action could be taken to enforce rules on gaming. Whether or not loot boxes will see the same backlash for promoting addictive gambling as online casinos is yet to be seen.

Have you read this?
Why There is a Love-Hate Relationship with Boosting

EA to knock it out of the park with the purchase of Metalhead Software...

TXH - May 6, 2021
We use cookies to ensure that we give you the best experience on our website. If you continue to use this site we will assume that you are happy with it.Ok