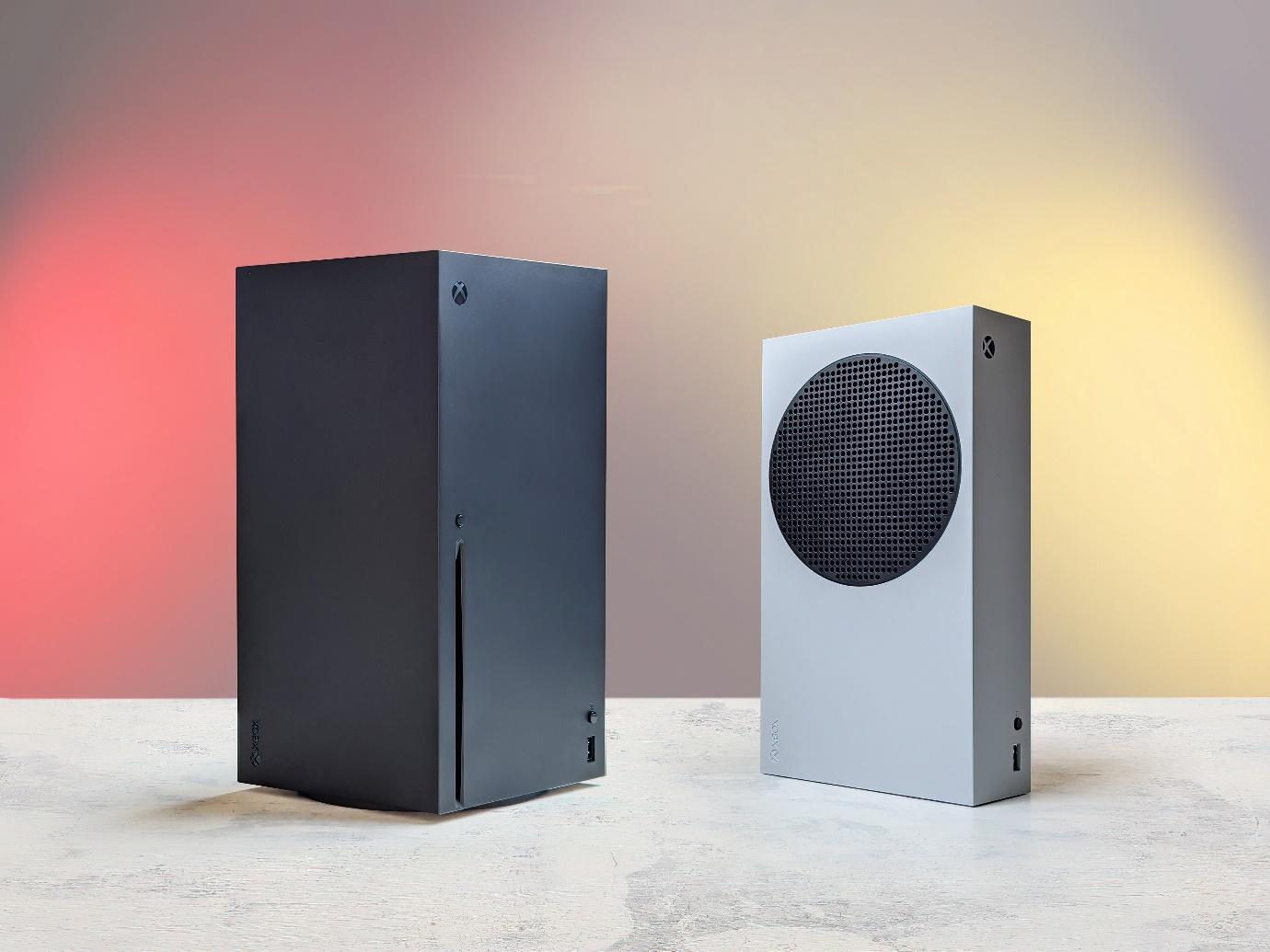 The X Box Series X and Xbox Series S are both near-perfection in next-generation gaming consoles. Packed full of power and with the best graphics to date, one or the other is a must-have for any Xbox fan. But are you aware of all the features of these consoles beyond what’s lying on the surface?

Editor-in-Chief at NoDepositWorld, Ben Edwards is an avid gamer himself and took an interest in these not-well-known features. Here’s what he had to say:

‘Not many may know this, but apart from no deposit casinos, I also have a passion for console games. As an avid gamer who’s got years of gaming under his belt, I feel there are various parallels between console gaming and online gambling. One of the things I always love is discovering new ways to help enhance gameplay. And of course, these new(ish) features which seem to have gone unnoticed by many players worldwide, is certainly a welcomed discovery!’

While it’s not a unique feature to Xbox Series X and Xbox Series S consoles, FPS Boost is a handy invention that makes backward compatibility of older titles even more enjoyable from a gameplay perspective. This feature allows you to double (and in some cases quadruple) the frame rate of games to provide a smoother experience.

To use the feature, you’ll need to ensure that your screen has a framerate of either 60 or 120Hz. Do note that the feature is not available on all games, only those that are compatible.

For the majority of compatible titles, FPS Boost is automatically switched on. However, there are some games that require higher graphics power, and so FPS Boost is not switched on. If you want to use FPS Boost with these games, it’ll run at a lower resolution (but that might be just fine for your needs). To turn it on, find the game in your library, go to options, then manage game and add-ons, then compatibility options. You can mark the checkbox here to enable FPS Boost.

We’re sure you’re aware of both Quick Resume (exclusive to Xbox) and Game Pass. Quick Resume makes it super easy to bounce between up to three Xbox titles (and more from older series) almost instantly. If you combine it with Game Pass for a month, you have the ability to fly through a huge number of titles to try before you buy.

If you’re looking for new games to purchase and aren’t satisfied by demos and reviews, then this is a good way to sample a whole smorgasbord at once, and then make your purchasing decisions from there. Switching Game Pass on and off to go through this process every once in a while can help you become a cleverer purchaser overall.

People who have used this process of selection have reported that they’ve increased their level of satisfaction for each title they’ve wound up purchasing. This also means they’ve saved money in the long run compared to the amount of enjoyment and gameplay of each purchased title, compared to when they were not trialing a variety of games on Game Pass.

Going away and want to keep gaming but don’t want to lug your console around with you? Like to keep playing games on your daily commute? Maybe you are visiting a friend and want to pick up your gameplay on their Xbox console rather than bringing your own along with you?

Cloud gaming allows you to play your games on a huge variety of devices in a wide variety of countries around the world. This means that you could pick up where you left off on an Xbox One in Portugal, your iPad in Sweden, or a Samsung Smart TV in Australia.

Of course, not all games will have a great gameplay experience on mobile, but this is extremely handy if you’re on the go or like switching up devices and places – without having to bring your Xbox Series X or Xbox Series S console. And if you’re traveling and still want to play? Simply remember to get Xbox Game Pass Ultimate before you leave, and then switch it off again when you come back.

The Easiest (But Still Fun) Games to Play

The Most Popular Video Games In The World, According To Copies Sold

Notable Xbox games you better get a guide before playing