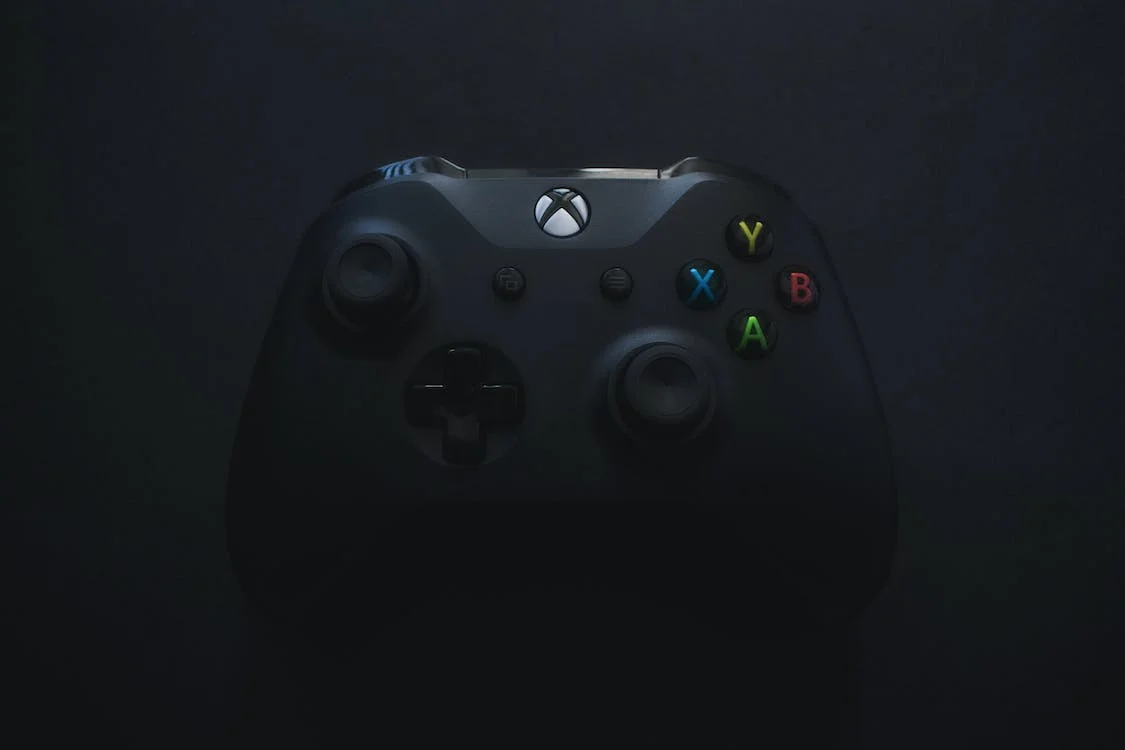 Like a lot of gamers, you’ve played something and found a whole list of complaints to rack off. Either the gameplay is a bit below par or the storyline is wishy-washy. It frustrates you because you paid a lot of money for the game, yet it sucks. To make matters worse, these big gaming companies churn out similar games all the time and make millions.

Look at the Call of Duty franchise, for example. How many different titles have come out over the years, and how different are they from one another? Okay, you get a few different maps and guns here and there, but the gameplay barely changes. FIFA is another great example – and probably the worst of all. Each year, the game basically updates with new soccer team kits and a couple of features, yet you have to pay $60 for it!

It gets to the point where you think, hey, I could do much better than this. I’m a gamer, I know what other gamers like, so why don’t I create my own game? Well…why don’t you?

Mostly, these thoughts are just thoughts – you never act on them. Why? Because you don’t actually know how to get started. It begs the question, just how easy is it to create your own game?

Step 1: Come up with your concept

Arguably, the first step is pretty much the hardest. It’s all well and good saying you want to create a game, but what will this game actually look like?

Here, you need to begin with your initial concept. Some questions you may want to ask include the following:

All of these questions – and loaaaads more – will need to be answered before you do anything else. Effectively, you are creating a video game from the ground up. You need to think of a game that people will actually enjoy playing. Consider your own areas of gaming expertise – what type of games do you always play?

Here’s a bit of a freebie for you: FPS games are very dry right now. There are a few decent ones, but we’ve not seen a massive game burst onto the scene since VALORANT a couple of years ago – and that’s a PC exclusive, so Xbox gamers can’t even enjoy it. You can argue there’s a hole in the market here for a developer to come in and create a really good FPS game that rocks the scene and causes a splash.

Right, you have an idea, and you’ve made some initial concepts. This could include writing out details for the story or drawing up a few initial character designs. Either way, you should test things with gamers to see if they like what they hear.

At this point, there’s nothing for anyone to play. You aren’t presenting a demo; you’re simply running some ideas by a few focus groups. Listen to their feedback – what do they like, what don’t they like?

This is a superb way of refining your idea before you start developing it. You might discover some massive features or ideas that you missed out on. Or, you could find that people hate the concept and have so many criticisms or revisions. It’s much easier to rewrite your idea and make new concepts now than it is when you’ve started to develop something.

When you are happy with the results of your focus group tests, you’re ready to start bringing things to life.

Now, this is where the fun begins. The third step is to develop your game and bring it to the small screen. To do this, you need to have some sort of game development program. A lot of different options present themselves in this day and age. Right now, one of the best around is Unreal Engine, but Unity is also a fantastic option.

You can develop your game via these platforms, and there are countless tutorials and YouTube videos you can use to help you get to grips with everything. You’re then able to publish your games on different platforms. However, if you’re interested in making a game for Xbox, Microsoft has its own game development kit you can access. It’s available for independent game developers and studios, as well as hobbyists. That link also takes you to the Xbox Developer Programs page, which you need to use to begin your registration.

What happens if you struggle to develop your game?

Why wouldn’t you be able to develop the game? Most likely, you don’t understand how to use game development platforms. You can do basic stuff, but how do you create immersive environments, etc? Yes, you can teach yourself or find courses to help you, but another option is to hire some people who already know what they’re doing.

You’ll be the brains behind the operation, while they focus on the technical know-how. If you go down this route, you’ll probably need to form a company online as you technically have some employees working for you. Even if they’re freelancers, forming a limited company can help to prevent some liability issues.

It’s entirely up to you, but if you are struggling during step three, some extra help might be required. 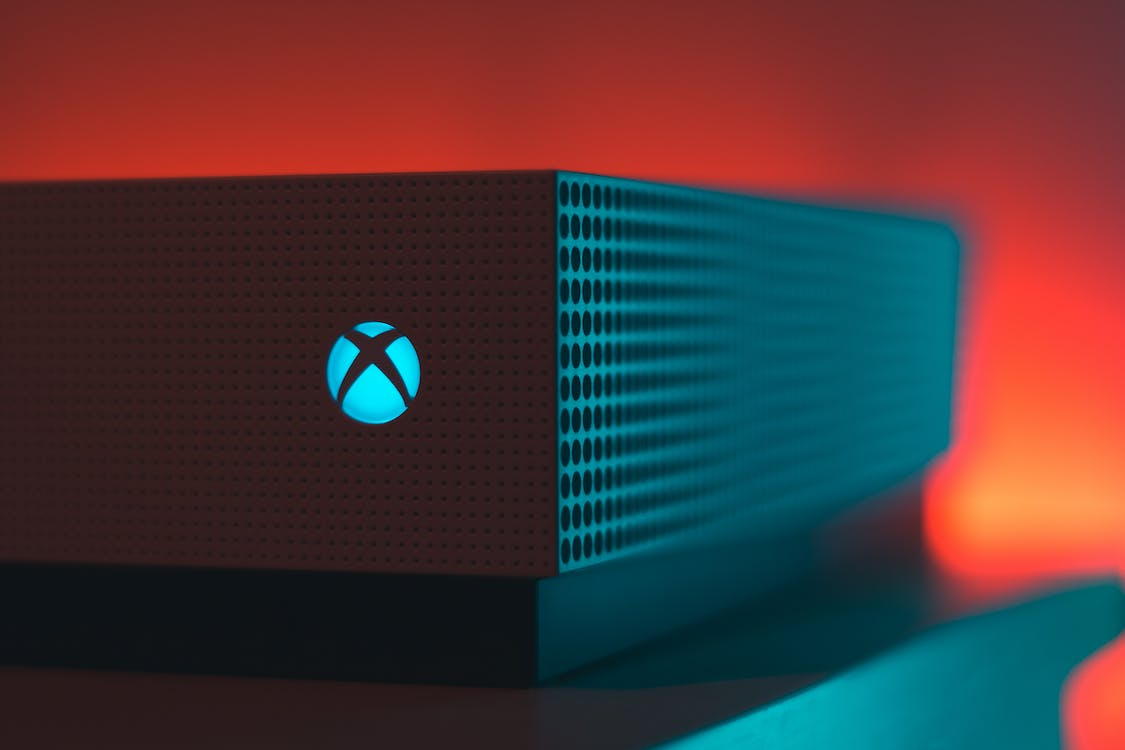 Step 4: Test the early releases of your game

At this point, you will have some working demos ready to test. Bring back the focus groups and get them to play your game. They’re basically here to help you find bugs and receive more feedback. Again, listen carefully to what they say. During this phase, you are nowhere near the launch of your game. You may have to go back and change things, again and again, testing over and over.

This is such a vital step as it helps you iron out your game and get it perfect. There’s a huge problem in the gaming industry relating to early releases. You may remember the Cyberpunk 2077 fiasco a couple of years ago. It was billed as this huge game, but then it got released way before it should’ve. Nobody knows why, but it meant the game was littered with bugs. Things are fine now, but it took literally a couple of years to iron things out.

You want to avoid a problem like this, which is why alpha and beta testing are absolutely crucial and shouldn’t be rushed.

In this step, you will focus a lot of attention on marketing the game. Take to social media and spread the word about your cool new game. Release a trailer or some in-game footage to hype people up.

It’s a good idea to contact media organizations or famous influencers if you want to create hype. Tell them about your game, and they just might talk about it online, broadening your reach. This section might seem small in terms of the amount of text, but it’s genuinely so important. A poorly marketed game won’t sell well because nobody knows it exists. Likewise, if you market it correctly, it could end up being the next big thing.

Step 6: Get ready to launch

If you signed up for the Xbox Developer Program, you’ll be able to publish your game on the Xbox Store in just a few steps. They’ll be outlined for you on your profile, but you must ensure your game meets the policies and Xbox requirements. If everything seems okay, you can launch your game whenever you like.

Other key things to consider

There you have it, a six-step approach to creating your own video game. Full transparency, it’s not easy to create an Xbox game. The steps to create one are fairly straightforward, but the time and effort required to actually design and develop a game are crazy. It can take years, YEARS!

Don’t go into this under the assumption that you’ll just rock up and produce the next best game within a few months. Also, don’t forget that it costs a lot of money to develop a game. If you do everything by yourself, then yes, it will effectively be free. But, you are going to need outside help. If this doesn’t mean paying people to help you develop the game, it will mean paying voice actors or graphic designers. It’s a highly costly process that’s pretty much akin to starting a business.

So, to answer the initial question, it is not easy in the slightest to develop your own Xbox game. However, this doesn’t mean you shouldn’t give it a try. If you’re committed to this idea and think you could make an awesome game, then go for it. Just understand that it is a risk, and make sure you have some way of making money back from the game. If you’re releasing it for free, there should be monetization options within the game to help you make some cash.

Casino Gaming Skills That Can Improve Your Game

How to start playing at Australian online casinos

The Fun of Learning: Gamification in Education