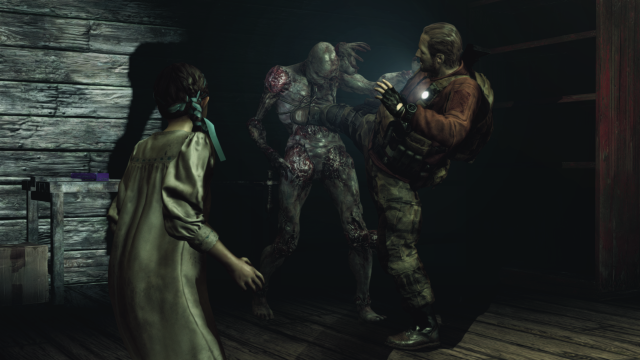 If you’ve been holding out for a chance to get hands on with Resident Evil Revelations 2, then I’m afraid we have some bad news. The release has been delayed.

Thankfully, Capcom have only pushed the initial release back a week with its new confirmed date of arrival as below:

You’ll find each episode of Revelations 2 comes with a full Raid mode and two playable scenarios which focus on the Claire and Moira campaign and the story behind Barry and Natalia.

Hands-on with the heavy metal music of Metal: Hellsinger

Underland: The Climb clambers onto Xbox

See red with Destropolis on Xbox

Become Maverick with the Top Gun expansion for Ace Combat 7

Set your sights with Sniper Elite 5 on Xbox, Game Pass, PlayStation and PC

The Xbox Games To Play In May